These Headline Mistakes Can Turn Your 2000 Words Article To Nothing 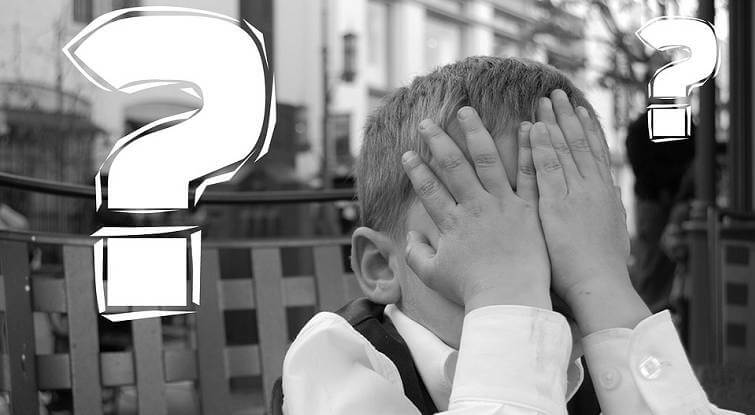 Every time you try to find out something about crafting an article which rules the internet world, you would get the differents ways to write a headline.

But have you ever thought about mistakes people make while writing a headline?

This sounds to be controversial but the truth is that no one would want to read the article if the headline isn’t appealing.

There are many studies which show that the headline mistakes can cost you the whole article.

Your efforts would turn to be nothing. No value.

The Mistakes You’re Committing For Your Blog Post’s Headline.

Every individual has some merits and demerits. The same concept applies here.

You may have written many articles but you can’t deny the fact that you have made a few mistakes which could cost you a fortune.

You may have experienced it many times. People write the heading which is compelling and the content turns out to be nothing similar.

Just a couple of days ago, I read an article titled “You will be surprised to see the naked truth of professionals.”

I was like wow, someone is going down today.

And then the article was all about one person who started blogging one month ago. Are you kidding? Who is that magician professional?

Whether you’re considering it according to the SEO factor or just a general reading perspective, longer headlines suck.

People get confused whether you have already started the article or something else is happening.

The perfect length of a headline is considered between 53 to 6o words. But people cross the limit.

Let me give you an example.

“Here is an SEO guide which can boost the growth of your blog and make it discoverable to the world with the best positive results which can improve the ranking of your website.”

And I was stunned to read something like that. Won’t you?

Though it’s good to emphasize on the headline but it doesn’t mean you totally bring the stars and the moon on this planet.

“You can make a hell lot of money with this guide.”

And then you find out the concept is all about affiliate marketing. As people try to put the affiliate links for other’s product in their posts.

While telling about the web hosting they add the names like Inmotionhosting, BlueHost and WP Engine. Just like I did.

Would that guide make you feel like reading the article? Would the headline match to the content?

This is one of the worst headline mistakes anyone can commit.

#4. Headlines of A Beginner Turning The Professionals Down.

It’s so funny when someone new talks about the facts of this world. There are many people who try to be the pro and directly challenge them.

How would you react to an article with such headline? Would it give you any positive signal?

Well, it states that the newbie is challenging every single person who has been working hard since many years.

Such types of headline mistakes can ruin your blogging career.

Whenever you write something, it’s no necessary that you’re fully concentrated. It may happen as you craft a headline without even knowing its meaning.

In one of the posts of HubSpot, they have confessed about writing an unintended headline which was changed after a few days of publishing the article.

Well, it can happen to you.

The headline is the key factor of your blog post, make sure that you create it meaningful.

In an article, you can mention the exact data but in the headline, it would seem confusing if you write “To drive 1075 readers to your blog, follow this guide.”

Don’t you think it should be a round figure? People think that it’s eye-catching but somehow it’s not what people expect.

Make it simple and effective so that your readers can get it with a glance.

Are you Making Any of The Headline Mistakes Mentioned In The List?

It may appear odd but many articles are there with the overwhelming headlines.

For a beginner, it’s important to know such type of concepts. Blog post writing isn’t just about creating the post with the flaunting words, the base is the headline of the post.

People have their own perspectives and you can’t tell the real headline which would work or not. But according to the studies, all the above headline mistakes have committed by many bloggers.

I am sure, you’re not going to do that.

Have you ever commit any of the headline mistakes mentioned in the list? What about the second? Or maybe fourth.

Share your ideas with everyone, Our readers would love to read.

If you found this article helpful, you can also connect with us on Twitter, LinkedIn, and Facebook.

Start Your Next Blog With Hostinger: An Affordable and Reliable Host

How to Stop Search Engine from Crawling Your WordPress Website