This One Facebook Mistake is Limiting Your Growth Chances 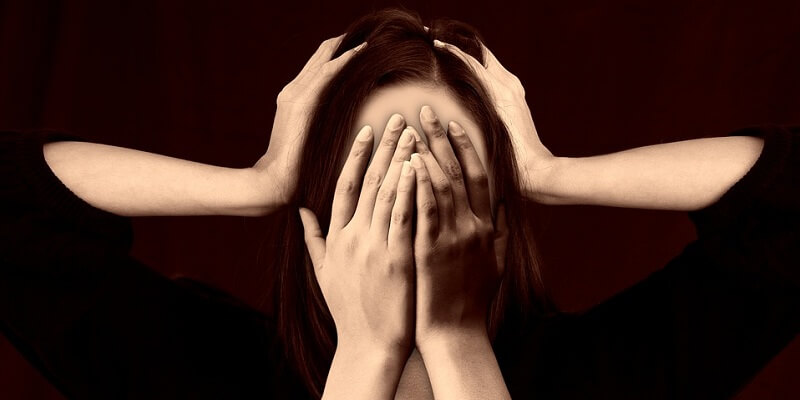 There are many social media platforms to build your professional brand. But many people are making this one Facebook mistake which is limiting them only to a specific audience.

If you start blogging or any kind of marketing for your business, you must target the whole world.

In the past few years, the marketing strategies have changed a lot and not every person agrees what you tell them.

Something which works for you might not work for anyone else. During my journey to gain thousands of followers on Twitter and LinkedIn, people always questioned the ways I used.

Well, the same goes with the Facebook mistake you’re going to learn about.

Do You Target Global or Your Local Audience

First of all, you should answer this question. Every blogger, marketer, startup owner seeks a way to scale his/her business.

And it depends on the type of target you have in your mind. According to many surveys, it’s believed that people are more into local marketing.

Though it can bring exposure but not as much as you can get sharing it globally.

Facebook is a platform having billions of users and your one status can be a new business opportunity. There are many Facebook marketing mistakes you may have been making for years.

What’s that One Facebook Mistake You’ve Been Waiting For

If you’re ready with an answer then the mistake will vary person to person. If you’re a person who uses a local language to reach your audience, you are making a mistake.

You’re losing a chance to scale your business globally.

“Using the local language is good, but not if you wish to target the international audience”

And no one can deny the fact that you’re trying to set up your business in an era where the whole market is connected.

How can you scale if you write only in Tamil(Indian Language)? Though you can build a living out of your Tamil blog but not as much higher as your efforts should be rewarded.

It’s good that everyone is appreciating and up for the local languages but you have to admit that in this international market, it can’t work.

You may also have something to say about it. In reference to this concept, there is no intention to hurt anyone’s feelings.

I can understand that many people are using their first language to write a blog.

But I am talking about attracting the global audience. Even though people are having a great exposure to their blog in their first language still they’re missing something.

This is considered as a Facebook mistake because people share their posts on every social media including Facebook. Even their simple updates are in a local language.

Even I don’t get anything other than English and Hindi.

How Much Money Do You Need to Start a WordPress Blog

How To GZIP Your Website By Adding The Code In .htaccess File?

Meet Me at WordCamp Delhi 2017: Improve Your WordPress Skills 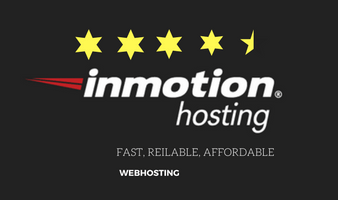